Home of the Stallions 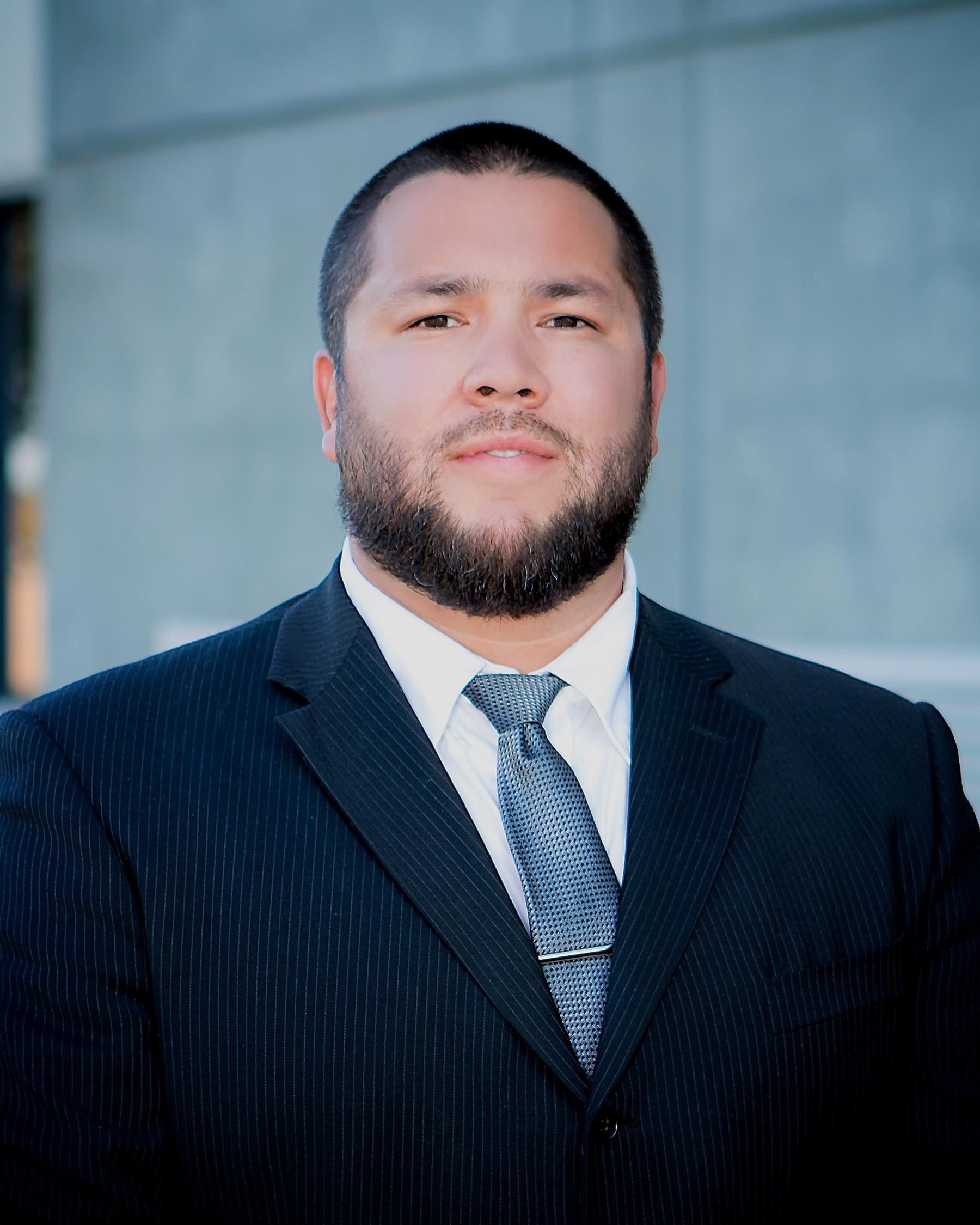 Jay Rossette was appointed Director of Bands at Madera South High School in 2013, where he oversees the Wind Ensemble, Symphonic Band, Jazz Band, Marching Band, Winter Percussion Ensemble, and Color Guard.  Rossette earned his Bachelor’s Degree in Music Education from California State University Fresno in 2007.   While attending CSUF, he was fortunate enough to study under the tutelage of renowned guitarists Juan Serrano and Dr. Corey Whitehead, and studied conducting under Dr. Larry Sutherland and Dr. Anna Hamre.  Rossette earned his California Teaching Credential and Master’s Degree in Cross-Cultural Education from National University in 2009.  Rossette also began serving as adjunct faculty at West Hills Community College Lemoore in 2014, and maintains a regular schedule of course offerings in Music Appreciation and Guitar.  Prior to his current appointments, he spent 6 years serving as Director of Bands at Mendota High School.  Rossette is currently a member of the National Association for Music Education (NAfME), California Music Education Association (CMEA) and the Fresno-Madera Counties Music Educators Association (FMCMEA).

Under his direction, the Stallion Band and Color Guard has earned several regional awards and top honors, as well as earning numerous CMEA ratings of Unanimous Superior with the MSHS Wind Ensemble over the last few years.

Since 2001, Rossette has remained a permanent member of the San Francisco-based Latin rock band Malo, which was co-founded by Jorge Santana (brother to Carlos).  Rossette has performed at notable venues across the country, some of which include the Selland Arena, the Honda Center, the Shoreline Amphitheater, the Red Rocks Amphitheater, the Greek Theater, among many others.  He has shared the stage with acts such as Tower of Power, Jorge Santana, Rose Royce, the Delfonics, Heatwave, Los Lobos, War, Tierra, Ozomatli, Los Lonely Boys, Barbara Lewis, and Brenton Wood among many others.  He currently maintains a regular performance schedule as a guitarist for several local bands, and still performs with Malo.  Rossette is affiliated with BMI, and several of his recording credits have been featured on film soundtracks and national television networks such as ABC, Fox and MTV3.

Mr. Rossette and his wife Johanna currently reside in Fresno, California, and are the proud parents of their two daughters, Gia and Ava.

Home of the Stallions